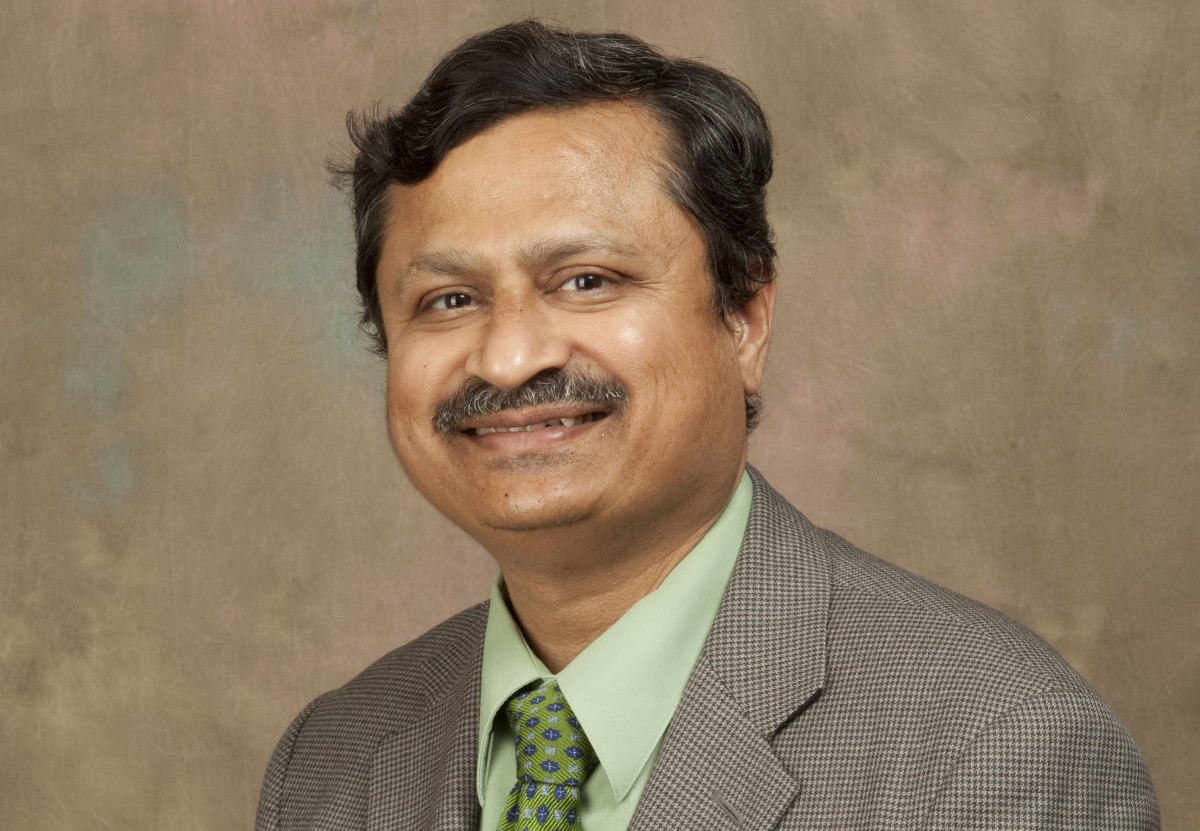 Dr. Jay earned a Bachelor of Medicine/Bachelor of Surgery from Bangalore University, India. He completed his first post-graduate training at the University of Dharwar, India as resident in Internal Medicine. He continued his residency and earned Board Certification in Internal Medicine at Bronx Lebanon Hospital Center in Bronx, New York, which lead him to serve as Chief Medical Resident and later earned his Board Certification in Medical Oncology at the University of Utah, Salt Lake City, Utah.

Dr. Jay has authored several articles published in PubMed and stored as part of the US National Library of Medicine, National Institutes of Health. A few examples of these articles include topics on breast cancer, blood clot and melanoma. Dr. Jay enjoys traveling, playing chess, and hiking.

CALL US TO SCHEDULE AN APPOINTMENT TODAY